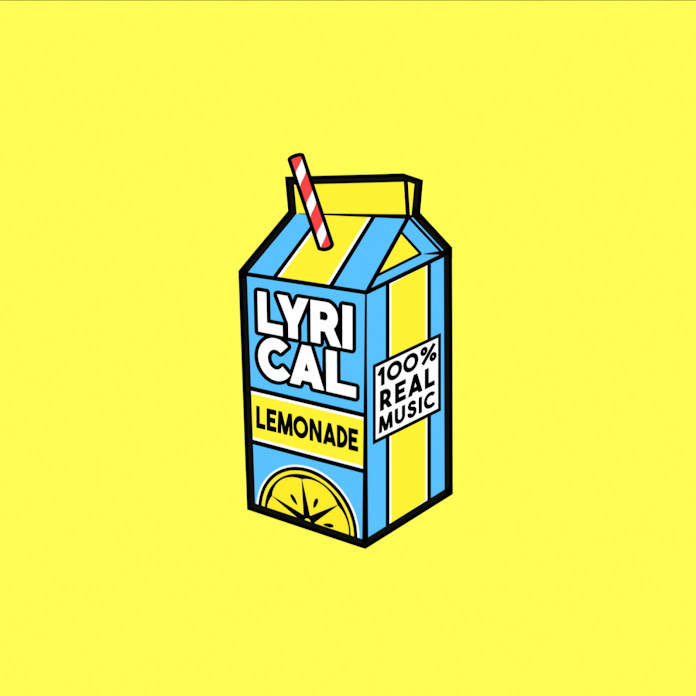 The Entertainment channel Lyrical Lemonade has attracted 17.9 million subscribers on YouTube. The channel launched in 2013 and is based in the United States.

What is Lyrical Lemonade's net worth?

Lyrical Lemonade has an estimated net worth of about $31.43 million.

What could Lyrical Lemonade buy with $31.43 million?

How much does Lyrical Lemonade earn?

Each month, Lyrical Lemonade' YouTube channel receives around 130.94 million views a month and more than 4.36 million views each day.

YouTube channels that are monetized earn revenue by displaying. YouTubers can earn an average of between $3 to $7 per thousand video views. Using these estimates, we can estimate that Lyrical Lemonade earns $523.77 thousand a month, reaching $7.86 million a year.