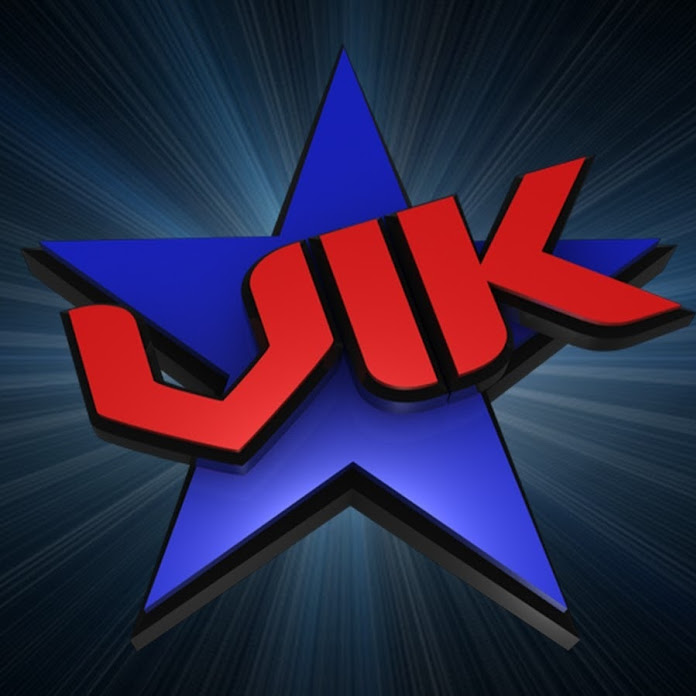 Vikkstar123 is a member of the extremely popular Sidemen group. He is well known in both the British and Minecraft YouTubing communities. His channel alone has attracted 7.56 million subscribers on YouTube.

Vikram Singh "Vik" Barn was born on August 2, 1995, in Surrey, England. At the age of 9, his family moved to Sheffield, where he grew up. He has two older siblings, though they don't appear on his channel.

So, you may be asking: What is Vikkstar123's net worth? And how much does Vikkstar123 earn? We can never know the real amount, but here is our close estimate.

What is Vikkstar123's net worth?

Vikkstar123's actual net worth is not exactly known, but our site Net Worth Spot estimates it to be around $705.84 thousand.

How much does Vikkstar123 earn?

Many fans wonder how much does Vikkstar123 earn?

The YouTube channel Vikkstar123 gets more than 2.94 million views each month.

YouTube channels that are monetized earn revenue by serving. YouTube channels may earn anywhere between $3 to $7 per one thousand video views. Using these estimates, we can estimate that Vikkstar123 earns $11.76 thousand a month, reaching $176.46 thousand a year.

Vik attended and graduated Silverdale School. During his tenure at Silverdale, Vik was an honor student receiving straight As his entire stay there. He did so well that he was offered an education at the University College London (UCL), one of the top 10 highest-ranking universities in the world. He ultimately turned down this offer to focus on his YouTube career full-time.

The Vikkstar123 channel was created in 2010 when Vik was just 14 years of age. He originally wanted to go with the name "Vikster", a combination of "Vik" and "Gangster", but it was already taken.

Vik has formally been a part of the illustrious Sidemen group of friends since 2013. He joined shortly after the original five members formed the organization. He lived in the Sidemen House alongside the other members from 2014 to 2018.

Unlike his fellow Sidemen, Vik is not that big into Football and the FIFA video game series. He is most well known for being the smart and nerdy member of the Sidemen. The most popular series on his YouTube channel are his Minecraft, Grand Theft Auto V, and Call of Duty playthroughs.

You are spoiled for choice in terms of Vikstar123 content as he uploads very regularly. Vik would upload Minecraft videos almost daily of him playing the game and participating on shared servers. He can also be found live streaming on Twitch these days if you want to check him out.

#57
Most popular
View the full rankings. 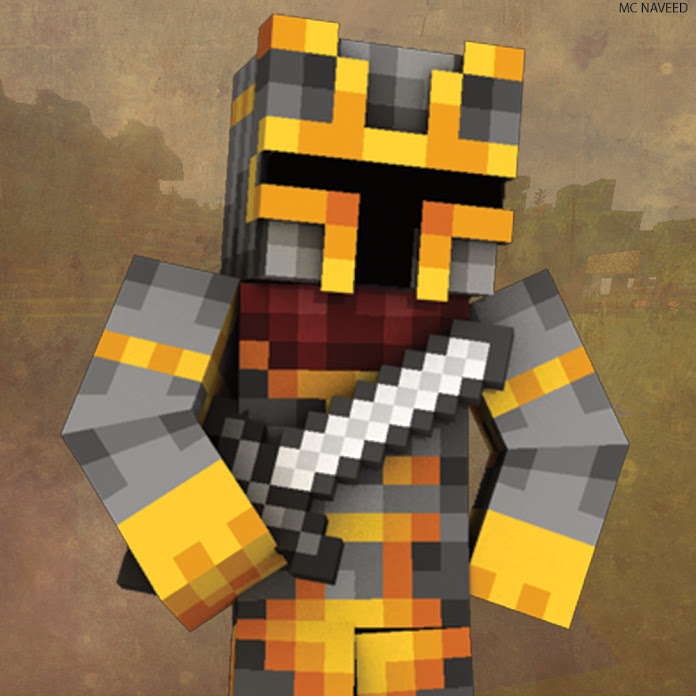 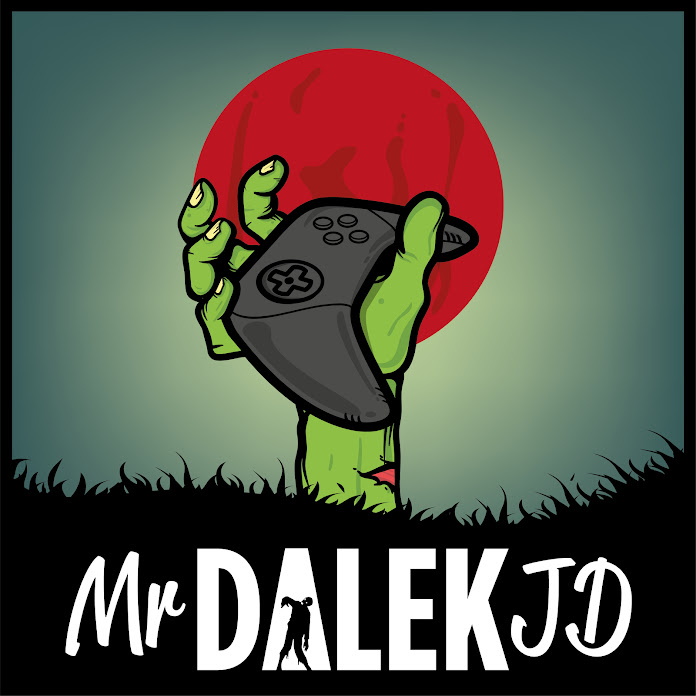 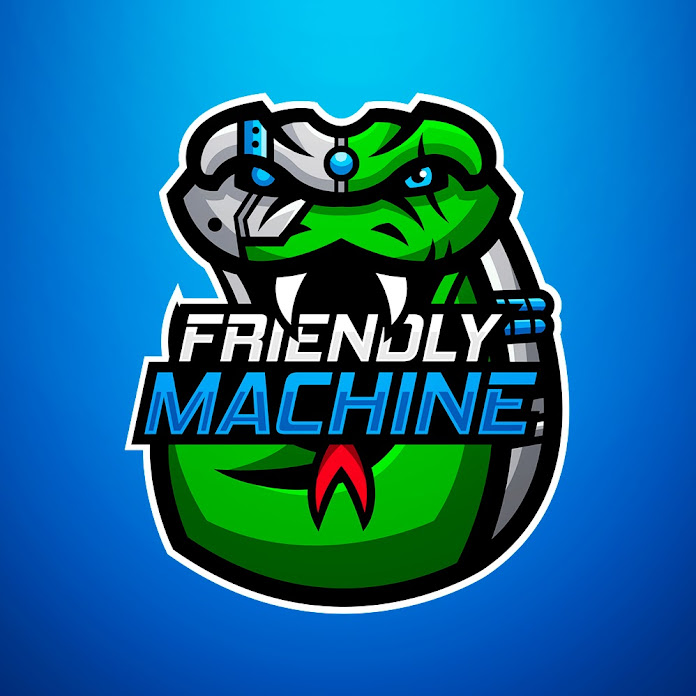 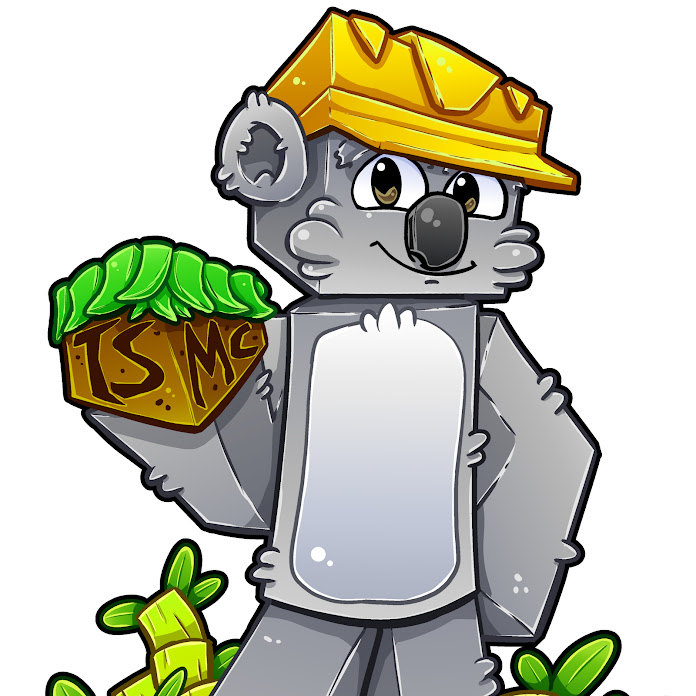 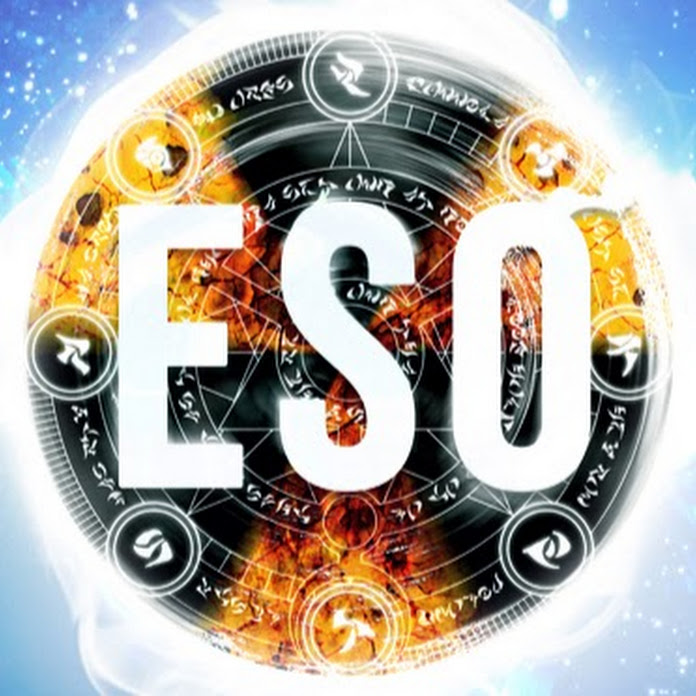 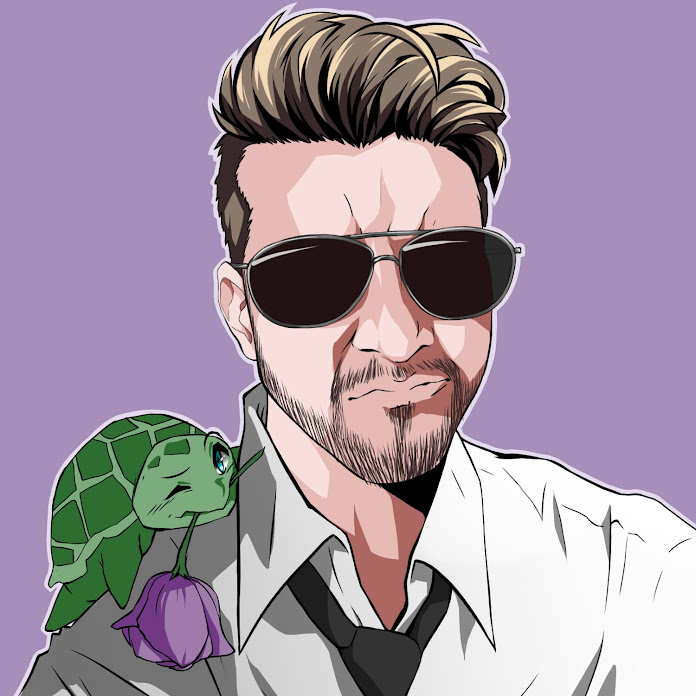 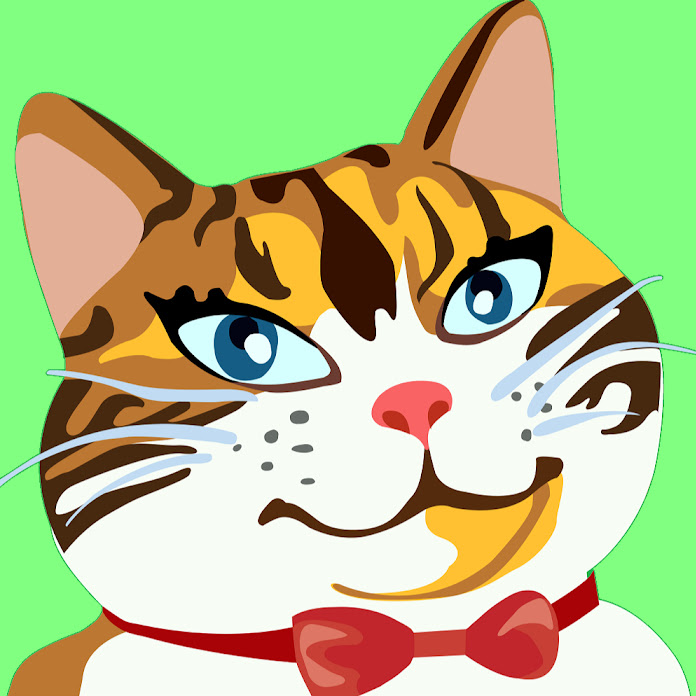 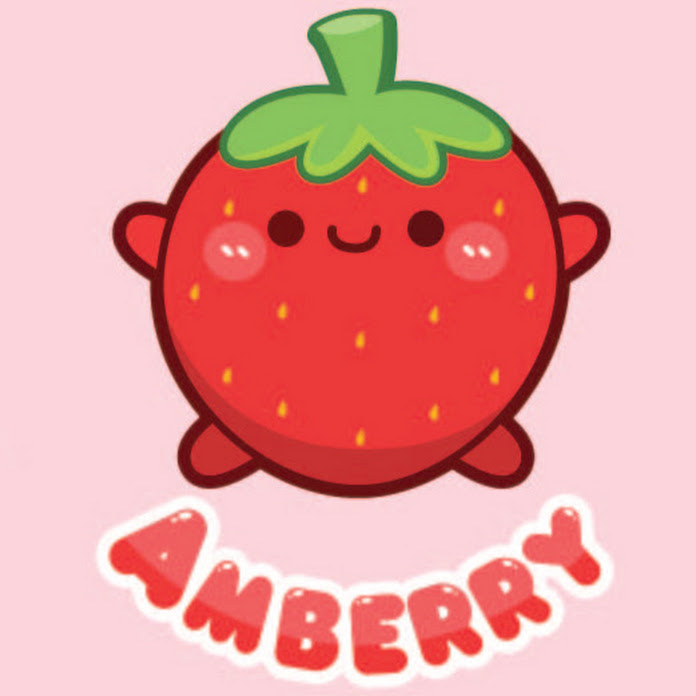 #57
Most popular
View the full rankings.