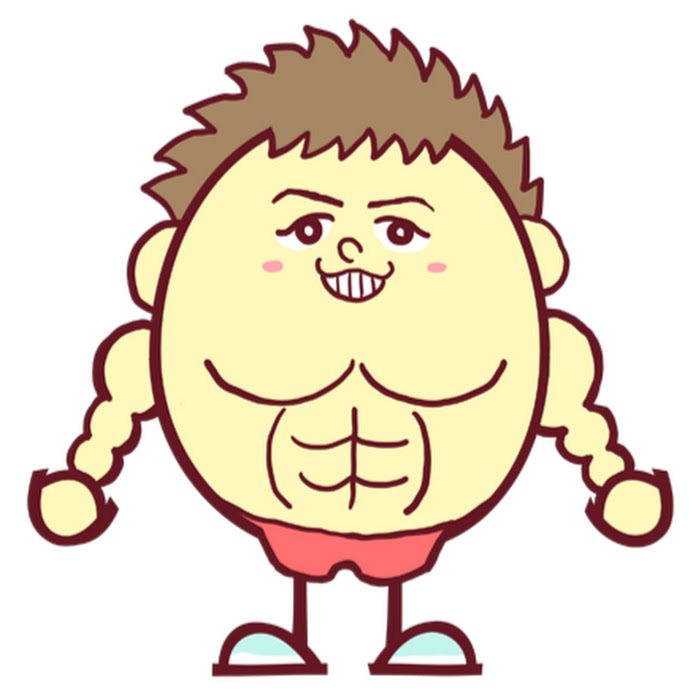 MuscleWatching is a popular Howto & Style channel on YouTube. It has attracted 1.61 million subscribers. It was founded in 2007 and is located in Japan.

What is MuscleWatching's net worth?

MuscleWatching has an estimated net worth of about $2.29 million.

While MuscleWatching's exact net worth is not public known, our website relies on online video data to make a forecast of $2.29 million.

What could MuscleWatching buy with $2.29 million?

How much does MuscleWatching earn?

You may be wondering: How much does MuscleWatching earn?

When we look at the past 30 days, MuscleWatching's channel receives 9.54 million views each month and more than 318.11 thousand views each day.

Our estimate may be low though. If MuscleWatching makes on the top end, advertising revenue could earn MuscleWatching as high as $1.03 million a year.